Entrepreneurial Society
LECTURE 1
Entrepreneurial Society
LECTURE 1
Much new business activity comes from young and often fast-growing companies. Therefore, for many students, a future working environment is often in these kinds of dynamic young firms. Of course, there is a substantial increase in the number of companies started by students worldwide. So, there are many reasons to take a closer look at the drivers of the entrepreneurial society. In this lecture, we will look at the revolution in the global economy that an increasing proportion of economic development comes from young high-growth companies that are creating an entrepreneurial society around the world.
Who will teach you?
Pieter Duisenberg
Association of Universities in the Netherlands (VSNU)
Pieter Duisenberg has been President of the Association of Universities in the Netherlands (VSNU) since October 2017. Pieter Duisenberg aims to impact the political debate and give a strong voice to the university sector. The main issues the VSNU has worked on are internationalisation, academic careers, funding and quality of education. Before joining the VSNU, Pieter Duisenberg was a member of the Dutch Parliament (for the People's Party for Freedom and Democracy, VVD) since 2012, where his portfolio was Higher Education and Science. Prior to his political career, Pieter worked for more than twenty years in the private sector, holding positions in Shell, McKinsey & Company and Eneco. Pieter is currently a guest lecturer at the VU Amsterdam and the University of Groningen.
Aard Groen
University of Groningen's Centre for Entrepreneurship
With over 30 years of experience, Aard Groen is an expert in the fields of entrepreneurship, innovation, business development and marketing, working as Dean of Entrepreneurship at the University of Groningen. Aard is the founder of the Groningen Center of Entrepreneurship and holds an honorary position at the Thapar University in India. 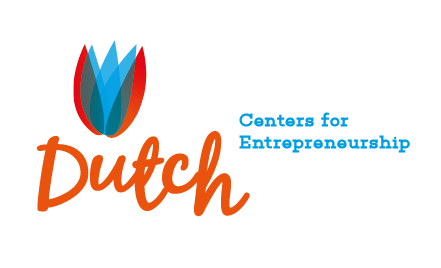